Viva Las Vegas!
Last week, Tony, myself, and Candace from Candace Nicole Photography flew out west to Las Vegas for the WPPI Conference which happens once a year for all wedding and portrait photographers to come out and learn from some of the leading photographers in the industry! While we were out there, we decided to make some road trips on days that we didn’t have any classes to attend.
Our first stop was the Valley of Fire, where we met up with an amazing couple to photograph them in a casual, desert, engagement-esque session. It was a dream come true! We didn’t realize how rough we had it here in Southern Maryland until we were able to photograph in that desert sunlight. It was so beautiful! The lighting was spectacular. I think it’s what we will miss most!

Yes, that’s me, hugging a cactus. Well, trying to hug a cactus. They were so cute!
After Valley of Fire, we headed east to see the Grand Canyon at sunset. On the way, we stopped by Lake Mead, some awesome palm trees (that seemed a little out of place), and weirdly enough, a burger joint where you could order a side of automatic guns. Tony woke up from his nap in the backseat to heaven in the desert. It was the most bizarre thing we had ever experienced, but the people who ran the place were SO funny and kind! It was pretty cool to say we did it. 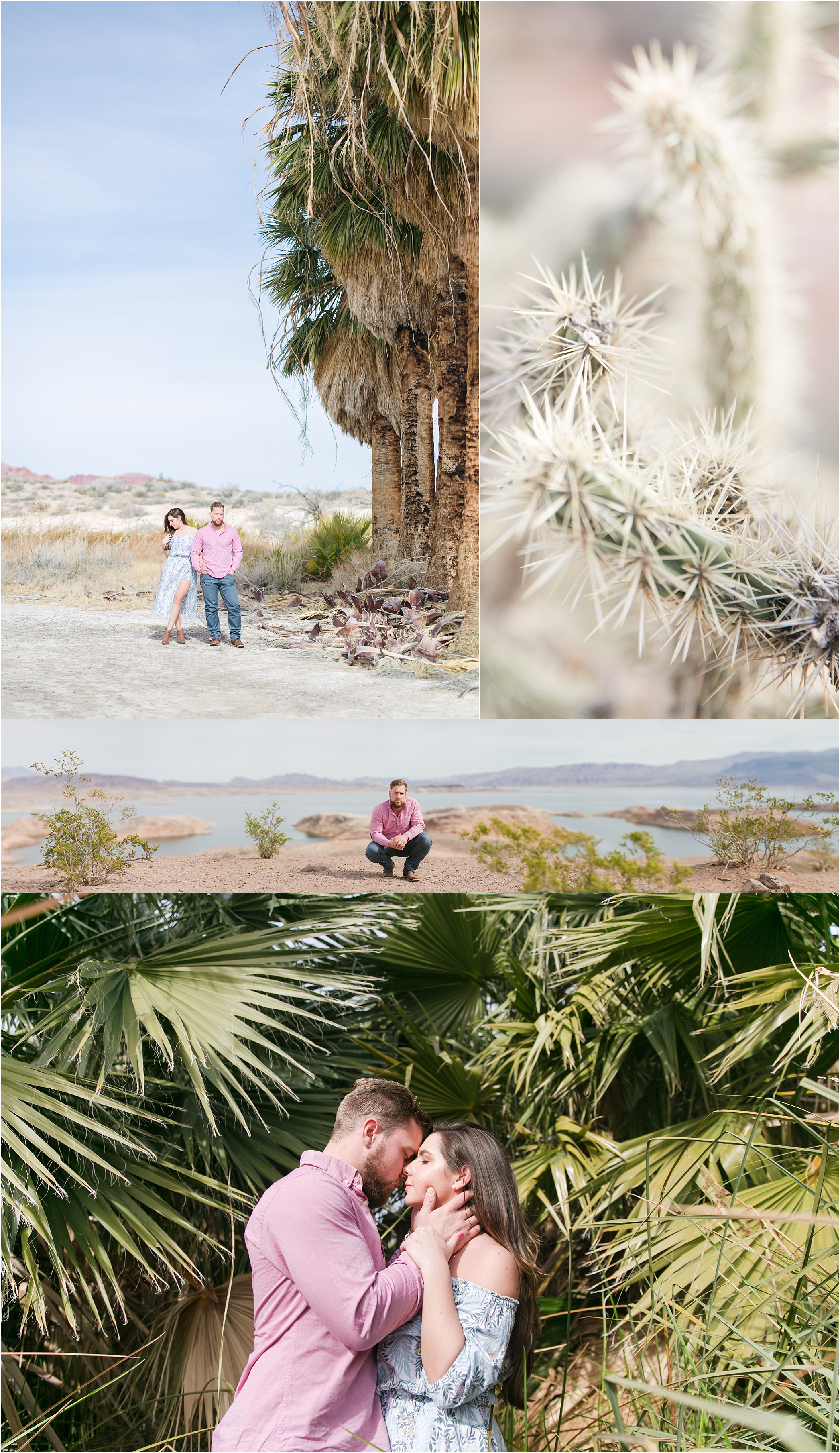 Our last stop of the day was the amazing Grand Canyon! I came here with my mom and grandparents when I was younger and I remember the way it made me feel. It literally took my breath away! Well, 10 years later and the only thing I can say is that is hasn’t changed a bit. It still left me breathless. You see it in pictures and you think, "oh wow, that’s a big canyon," but when you see it in person, it’s overwhelming. I am always amazed by God and his creations! We even gained the courage to sit a little closer to the edge, but not too close! Some of the people here were INSANE. They would dangle their feet off the ledge and do jumping pictures and we just were not having that at all. In fact, on the way back to the hotel, I googled how many people fall off that thing and die – don’t do it y’all. Just don’t do it. Go see it and be amazed, but please be smart and stay far from the edge and far from crazy people who are just casually flirting with death!